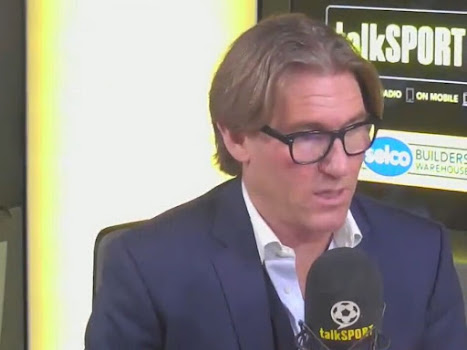 It is looking very likely that Manchester United are losing in the race to sign the Dutch midfielder from Barcelona as Chelsea seem to have hijacked the deal.

United have been chasing the Barcelona star all summer but look set to lose out on him to Thomas Tuchel’s side.

Jordan sees this as another hammer blow to Erik ten Hag and Manchester United who have been locked in talks over the deal for weeks.

“It would be an embarrassment!” he said on talkSPORT.

“Because it would be 12 weeks of a circular discussion that’s gone nowhere!”

“Man Utd have been pipped at the post by Chelsea, who aren’t in the best nick!”