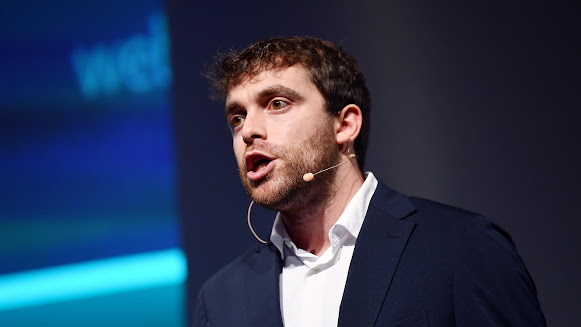 Chelsea outcast, Ethan Ampadu, could be returning to Italy to join Empoli following his loan at Venezia last season.

This claim was made by respected football transfer expert, Fabrizio Romano, in a tweet via his Twitter handle on Thursday night.

According to Romano, Ampadu, who is not in the plans of Chelsea manager Thomas Tuchel and will be allowed to depart Stamford Bridge, will join Empoli on loan.

“Talks on, negotiations about salary and more.

“Ampadu will make a decision on his future in the next days.”