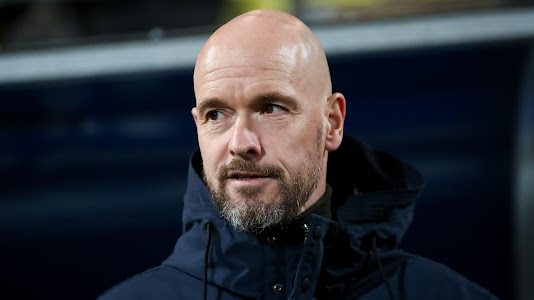 Rashford has been linked with a move to join PSG this summer.

The England international is reportedly identified as a long-term replacement for PSG forward Lionel Messi.

However, speaking on the development during his pre-match press conference on Friday ahead of Man United’s Premier League tie with Brentford on Saturday, Ten Hag said he wants Rashford to stay at Manchester United, despite press speculation about his future.

“You have seen from the first day I’m in [the club], I’ve been really pleased [with him].

“Definitely, I don’t want to lose him. He’s in our plans and he will stay at Manchester United.”