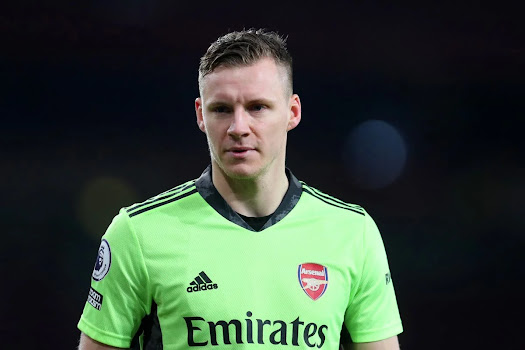 Arsenal will get an additional £2m if Fulham escape relegation this season and another £2m if they do the same the following campaign, meaning the total package could be worth up to £8m.

“It feels amazing to finally be here. I can’t wait to join the team, to train and play with the team.

“I’m relieved that everything is done. I’m just happy to be here. It took a little bit of time but in the end we made it, and that’s the most important thing,” Leno told FFCtv.

Leno leaves the Emirates after losing the starting place after the arrival of Aaron Ramsdale last summer.

The German arrived at Arsenal in 2018 from Bayer Leverkusen in a deal worth £22m.

Leno, 30, has signed a three-year contract with a club option for a further 12 months.