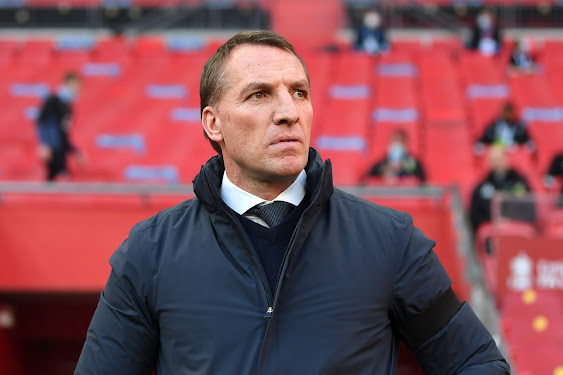 Lookman spent last season on loan at the King Power and made a huge impression.

The 23-year-old contributed over 10 goals and assists in 42 appearances across all competitions for the Foxes.

Leicester City however failed to take up the option to sign Lookman on a permanent deal due to a lack of funds.

Leicester City were held to a 2-2 draw by Brentford in their opening game of the campaign last weekend.

“I would have loved to have signed Ademola who was great here last season and got over 10 goals and assists but we weren’t able to do that,” Rodgers said while reflecting on his side’s performance in the game.

“Unfortunately that means we then have to look at the squad and the team and try to adapt, and then put them out to be as best organised as they can be.”