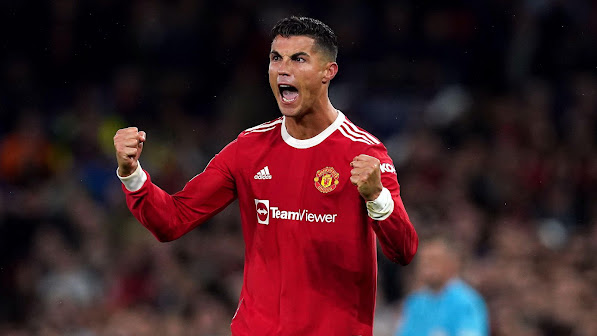 Manchester United forward, Cristiano Ronaldo, has been tipped to leave the club before September 2.

Ronaldo has been heavily linked with an exit from Old Trafford this summer.

However, there have not been no tangible offers for the 37-year-old, The Times chief sports reporter, Martyn Ziegler, thinks United’s move for Atletico Madrid’s Matheus Cunha could change things.

Speaking on Sky Sports News’ Paper Talk, Ziegler said: “There’s reports that Atletico Madrid’s Matheus Cunha is an option for £45m, Chelsea have been linked with him as well so there’s competition there.

“If you look at his goal record, he hasn’t set the world alight at his previous clubs so it’s not a like for like that’s for sure.

“I think Ronaldo probably won’t be there come September 2. If the manager is happy for him to go, they just need someone to match his salary.”