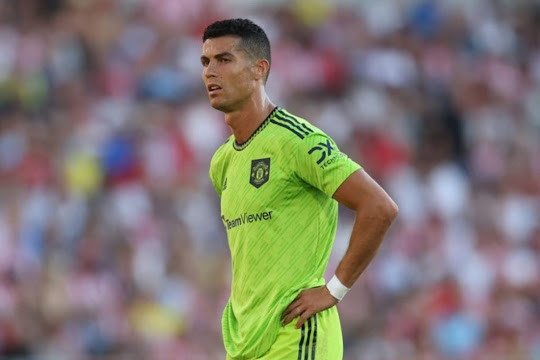 Mendes is still trying to find a solution for Ronaldo, who is desperate to play in the Champions League.

However, according to Sky Sports, the super agent is also looking to provide a replacement for Manchester United.

One proposal Mendes has made to the Serie A club, is for Ronaldo to move there and United to buy their Nigeria striker Victor Osimhen.

Osimhen is a player the Red Devils admire and is on their list of possible replacements.

Napoli, however, would only accept a huge offer for Osimhen. It is difficult to see how United could afford him with the money they are prepared to commit to buying Antony from Ajax.

Napoli were interested in Ronaldo when it was first revealed he wanted to leave Old Trafford earlier in the summer.