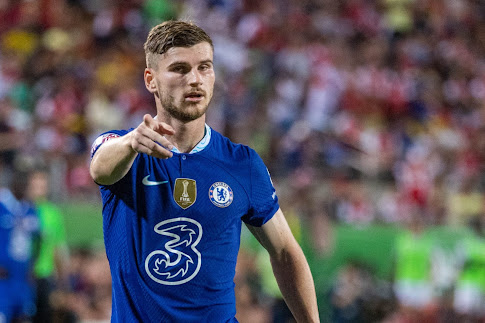 The German striker first played for the Bundesliga side from 2016 to 2020, before leaving for Stamford Bridge.

Werner is now back after Leipzig agreed a £25.3m fee plus bonuses.

He 26-year-old has put pen to paper on a four-year deal and will wear the no 11 shirt.

“I had two great years at Chelsea that I’m really grateful for and were crowned with the Champions League trophy. The experience to play abroad in a new league really helped me and my career.

“Now I’m looking forward to the new season with RB Leipzig and above all to meeting the Leipzig fans again, who mean a great deal to me.

“We want to achieve a lot and of course, I want to become the first Leipzig player to reach the 100-goal mark,” Werner posted on social media.