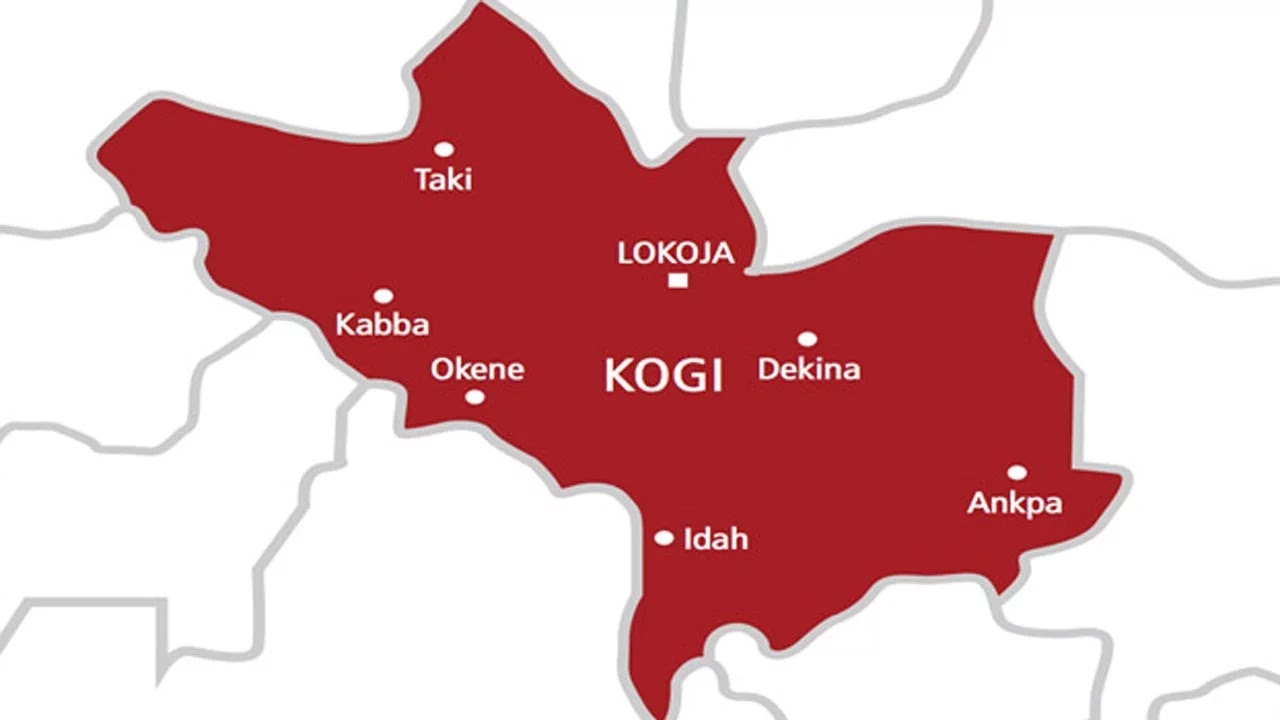 It was a black Monday in Lokoja when a commercial motorcycle rider and his passenger were involved in a fatal crash after a tipper truck rammed into his motorcycle along Ganaja junction in Lokoja, Kogi State.

It was gathered that the crash led to the death of the passenger and the motorcycle rider identified as Abdulsalam Ibrahim, who was aged 60 with 30 children.

An eyewitness account said that the accident which occurred late Monday evening was as a result of reckless driving by a tricycle rider who left his lane, leading to a collision between the truck and the motorcycle.

He said, “The man, Abdulsalam Ibrahim, a 60-year-old commercial motorcyclist and his passenger were killed by the tipper truck at Ganaja Junction in Lokoja.

“The incident was tragic and very unfortunate,” he said.

He regretted that the accident cut short the life of the breadwinner of 30 children.

“The accident was a case of hit and run because by the time we responded to the distress call to the area immediately after it happened, the driver and the tipper were nowhere to be found.

“Eyewitnesses told us that immediately the accident happened, the tipper driver zoomed off leaving the victims’ mangled bodies on the road for sympathisers,” he said.

He said that his officers have deposited the corpse of the man at the Morgue of Federal Medical Centre, Lokoja, while that of the passenger was at Ankuri hospital morgue, Lokoja.

He also advised motorcyclists to always put on their helmets to avoid head injuries.

The deceased motorcycle rider according to the Kogi State Chairman, Motorcycle Riders Association, Mallam Musa Baba-Aliyu was an indigene of Katsina and a bonafide member of the union.

Baba-Aliyu added that Ibrahim was trying to avoid the trailer when the accident occurred.