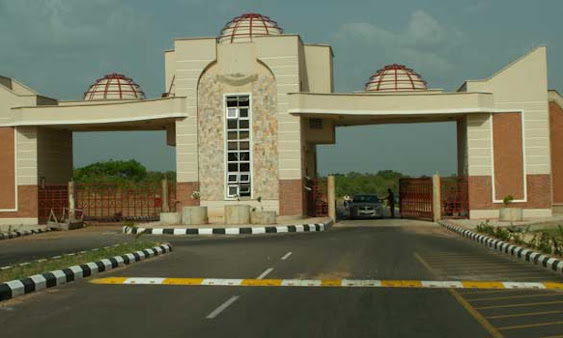 The Kwara State Police Command, has confirmed the report of two 200 level students of the Kwara State University (KWASU), Malete, Tobiloba Daniel and Arewa Abayomi found dead inside their hostel.

The spokesman of the command, SP Okasanmi Ajayi, who confirmed the development on phone, said the two students were found dead in their room and police were alerted.

He disclosed that “the door of their room was pulled down and their corpses were taken to the University of Ilorin Teaching Hospital, UITH, for autopsy.”

Okasanmi, said investigation into the matter has commenced.

When contacted, the Director, University Relations of KWASU, Dr Saeedat Aliyu, said the authorities of the institution were yet to receive official information on the reported death of the two students.

She said on Tuesday that investigation was ongoing on the incident.

Sources, however, hinted that “We suspect they are lovers and we became concerned when they were not seen during the ongoing examination in the university and also in their class for three days.

“It was when some of their friends got to their hostel outside the school that they found them both dead and naked.

“But we suspect it is a case of poison,” according to the sources.