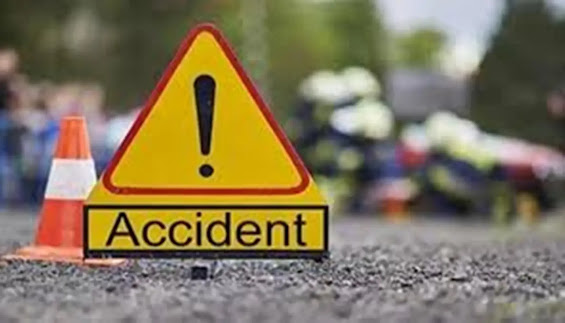 Two ticketers have been killed by a truck which rammed into them at Ojuore, along the Ota-Idiroko road in Ogun State.

The Iveco truck was said to have lost control as a result of brake failure.

The Ogun State Traffic Compliance and Enforcement (TRACE) Corps confirmed that the incident happened at around 6pm on Saturday.

TRACE spokesman, Babatunde Akinbiyi, said the driver of the truck, marked LAR 13 XB, was driving from Atan Ota towards Sango under bridge, on the Lagos-Abeokuta expressway.

The driver, according to Akinbiyi, narrated that, “on getting to Ojuore roundabout, the truck developed a mechanical fault which resulted in brake failure. It lost control and thereafter rammed into three persons.”

Those killed were the transport union ticketers standing by the roadside.

“The truck rammed into three ticket collectors by the roundabout, killing two in the process while the third was injured,” Akinbiyi said.

It was learnt that the families of the deceased have claimed their corpses for burial, “while the injured one resorted to self-medication, since the injury was not severe.”