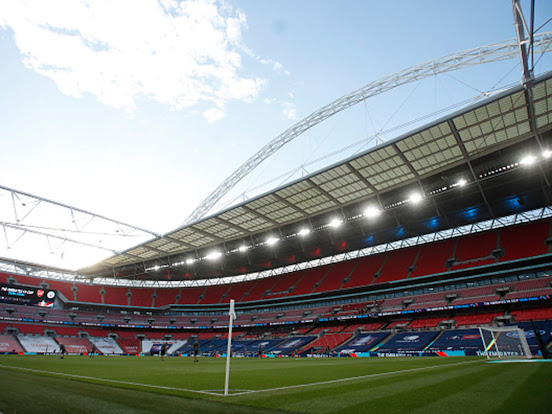 The Ukraine Ministry of Youth and Sports announced this on Tuesday, banning the raising of flags and playing the country’s national anthems at sports events.

He said that Russia invaded his country and killed these sports men and women, adding that “133 athletes and coaches have died on the battlefield and from enemy shelling.”

Some of these sportspersons died while defending their nation’s sovereignty in war-fronts, while some were killed in their homes by shelling.

A 36-year-old Olympic shooter, Ivan Bidnyak was one of those who died while fighting in the Kherson region.

Also eleven-year-old gymnast, Kateryna Diachenko was reportedly killed when a shell hit her house in Mariupol on March 10, along with her father, mother and brother.