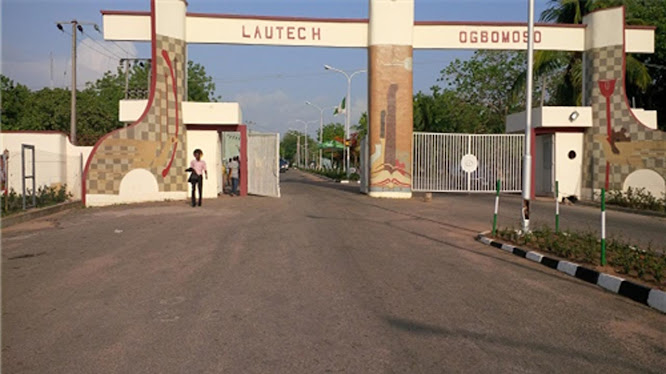 The families of two people who were abducted by some kidnappers last week Friday are still looking for money to pay as ransom.

A close source to the families of the duo made this disclosure during a conversation on Tuesday.

Our correspondent gathered that the duo of Olugbenga Owolabi, a hotelier and one of his staff, Rachael Opadele were abducted in the early hours of Friday, 29th July.

Opadele, who is a final year student of Fine and Applied Arts at LAUTECH, reportedly began working in the hotel following the protracted strike by the Academic Staff Union of Universities (ASUU) that has lasted five months.

The duo were abducted in the hotel in the Abaa area of Ogbomoso.

It was gathered on Tuesday that the duo are still in captivity.

The source when asked if the duo have been released said “No.

“Ransom yet to be paid and security agents are helpless.

“The kidnapped victims are; Olugbenga Owolabi and Rachael Opadele.

“I am not aware of any change from what happened so far yesterday. Family looking for ransom money”..