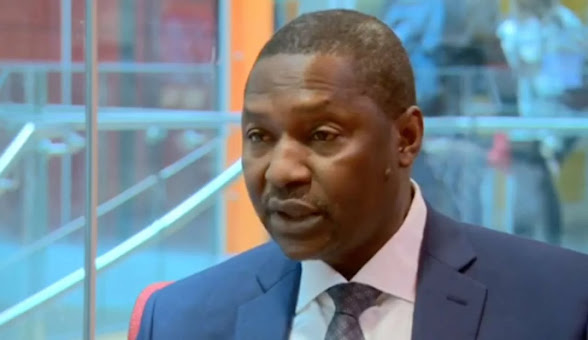 The Attorney-General of the Federation and Minister of Justice, Abubakar Malami, has said that about 1000 convictions on terrorism have been convicted within 18 months.

Malami made this known on Thursday at the 46th session of State House Ministerial Briefing organised by the Presidential Communications Team in Abuja.

He said that within the period under review, the ministry had been involved in 312 cases ranging from terrorism to maritime offences, armed robbery, cyber-crime and kidnapping, among others.

Malami stated that the justice sector covered all institutions of government involved in administration, enforcement and dispensation of justice.

“We have so far, as a ministry secured over 1000 convictions on terrorism within the period in consideration.

”These were for various offences including terrorism, maritime offences, armed robbery, cyber-crime and kidnapping, among others,’’ Malami said.