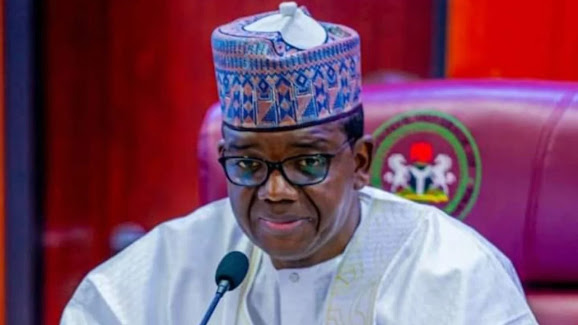 The All Progressives Congress (APC) in Zamfara State has commended the National Working Committee of the party over its decision to appoint Governor Bello Mohammed Matawalle as the North West Zonal Campaign Coordinator for the coming 2023 Presidential elections.

This was contained in a press statement signed and issued to newsmen in Gusau, the State capital by the party’s publicist, Yusuf Idris Gusau.

“This is no doubt in recognition of the Governor’s initiatives in bringing unity and overwhelming support into the party like he demonstrated without any rancour in both his state and elsewhere he participated in such discourse” the statement added.

“It’s our belief that with his hard work, dedication and purposeful leadership qualities of teamwork and as the zonal campaign coordinator, Matawalle will definitely initiate lots of campaign strategies through public enlightenment for the party to succeed at all levels of the elections”

“We pray Allah to continue to guide Governor Bello Mohammed Matawalle as he is charged with more and more leadership roles and responsibilities.