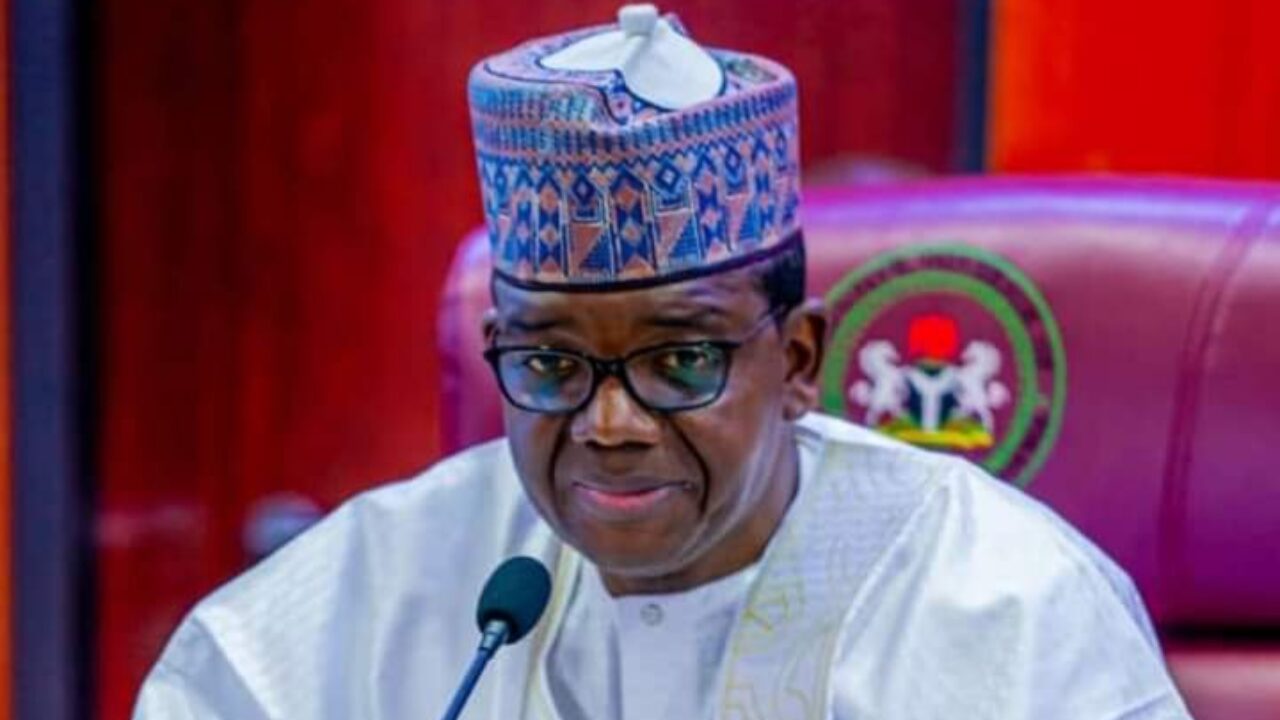 A chieftain of the Peoples Democratic Party (PDP) in Zamfara State, Alhaji Inua Babangida has totally condemned the security award conferred on Governor Bello Mohammed Matawalle by the Government of Niger Republic.

Speaking with newsmen in an interview, Babangida explained that such an award ought to come when the Federal and the State governments had addressed the issues of banditry activities in the State.

“I have not seen any reason to give that award when the State is still on fire.

“There has never been a day we will not hear of killings here and there in the State, yet Niger Republic gave Governor Matawalle unnecessary award for a credit he did not deserve at all,” he said.

According to the PDP chieftain, the State was burning while the Governor was away celebrating an award he did not deserve.

“I advise the Governor, to as a matter of fact, take the path of honour and resign because Zamfara State voters will revolt against him through the ballot box in 2023.

“Probably, the Governor is thinking that he must retain his seat because Zamfara is one of the APC States, without the knowledge that people are getting wiser on a daily basis.

“I am telling you the truth and nothing but the truth, just enter any of the villages in Zamfara State and mention the name of Governor Matawalle if they would not stone you.

“The issue now does not only border on insecurity situation but poverty, abject want, hunger and starvation everywhere in the State.

“Civil servants are not being paid as at when due even though the State Governor has not implemented the approved N30,000 minimum wage for the civil servants in the State.

“During Matawalle’s electioneering campaigns, he promised that he would be the first executive Governor in Nigeria to implement the N30,000 minimum wage but even the N18,000 minimum wage is now a problem to the State Governor,” Babangida lamented.