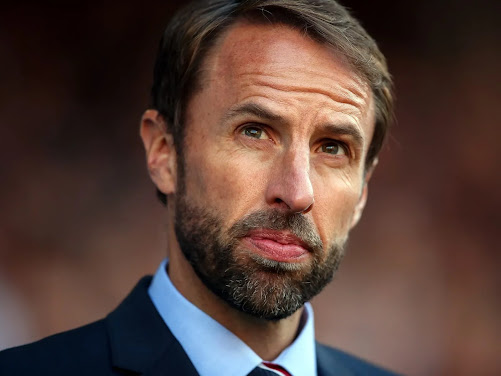 England boss, Gareth Southgate, has said it would take an extreme situation not to pick Harry Maguire and Luke Shaw in his squad.

Southgate continues to keep faith in Maguire, despite being axed by club manager Erik ten Hag.

Against Germany on Monday night, the Manchester United centre back gave away a penalty, which Ilkay Gundogan converted to make it 1-0.

His misplaced pass also contributed to the build-up, which saw Kai Havertz make it 2-0.

Southgate has come under fire for his support of Maguire, and with no more matches until the 2022 World, he has insisted he will continue to pick him.

“I know everyone will focus on Harry but there were some very important moments that Harry delivered during the two matches.

“Luke Shaw was another example of somebody [who delivered moments]; he’s an outstanding footballer.

“So what do we do? Not pick Luke Shaw because he’s not playing enough football or do we pick a player who can do what we saw tonight?

“That’s always going to raise debate but I think in these moments we’ve got to back our best and our most experienced players unless we’re in a situation where it’s almost untenable and impossible to pick them,” Southgate said.