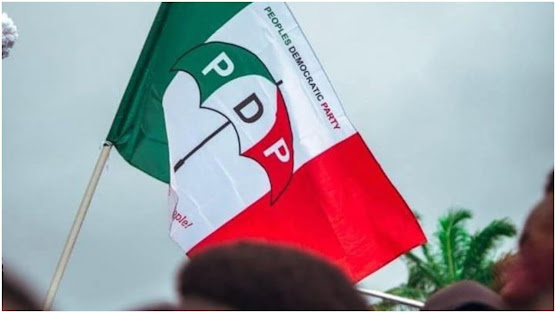 In a statement by his Special Adviser on Media, Shuaibu Gimi, Ashiru said the insecurity in Kaduna State required urgent attention.

He said the current top-bottom strategy of the present government and the sack of traditional rulers had resulted in the existence of vast ungoverned areas, warning they are the factors causing the deterioration of security in Kaduna State.

“The ex-lawmaker said the agrarian nature of Kaduna State calls for greater attention to agriculture as the biggest employer of labour.”

He also lamented the poor economic condition of the majority of the people.