2023: No plan to merge with any party – Kwara YPP Guber candidate, Yakubu Gobir 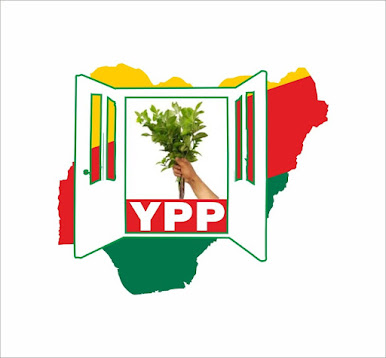 Gubernatorial candidate of the Young Progressives Party (YPP) in Kwara State, Yakubu Gobir has declared that the party has no plan to merge with any leading political party in the State within a few months to the 2023 general elections.

He made the declaration while speaking with party members at Balogun Fulani Ward II in the Ilorin South Local Government Area of Kwara State on Thursday.

At the event tagged “thank you visit” to the 16 local government areas in the State, Gobir said rather than merge, the party welcomes other parties in the State wishing to join YPP.

He went down the memory lane to inform the party members that “we put the All Progressives Congress, APC, in power at both State and national levels, donated materials, vehicles and resources.

“But we found out that there is no truth but only deceit, hence we formed the YPP to ensure a better life for the people.”

Gobir, who is the Madawaki of Ilorin, said that the YPP was formed, specifically, to cater for youths and women, considering their present challenges in the country.

He urged them to be steadfast towards making the party victorious in the 2023 general elections in the State, as the main focus of the party is youth development.

He vowed not to join his opponents in filthy politics, assuring that the party will win the elections despite sentimental attacks from political opponents in the State.

“I’m a traditional title holder. I will not be involved in name calling or political fighting or blackmail. Some people think because of my gentle nature, I am not that serious.

“I can assure you that we will not join any other party. They would rather join us”, he said.

During a courtesy call on the Balogun Fulani of Ilorin, Alhaji Abubakar Sidiq Atiku Fulani, the Balogun Fulani extolled virtues of the YPP governorship candidate, saying that his philanthropic activities would come to play and be remembered by beneficiaries during the electioneering process.

Also speaking at the event, the State party chairman, Chief Dele Ogunbayo, commended members of the party for the large turnout and charged them to be steadfast.