2023: Same faith ticket has nothing to do with religion – Sheikh Gumi 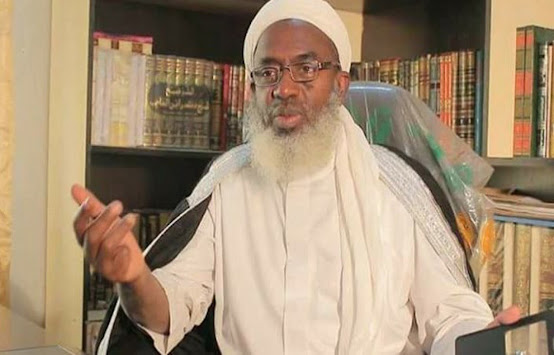 A Kaduna-based Islamic cleric, Sheikh Ahmad Gumi, says the same faith ticket adopted by the All Progressives Congress (APC) has nothing to do with religion.

Gumi enjoined Nigerians to unite and do away with ethno-religious policies that had no benefit for developing Nigerians.

Speaking with newsmen at his residence in Kaduna on Monday about the 2023 general elections in the country, he observed that it was not right for Bola Ahmed Tinubu to say that it was his turn to become Nigeria’s president.

According to him, it is not proper for Bola Ahmed Tinubu to say it is his turn to rule the country, saying there is no question about whether it is his turn.

Whether it would work or not, he explained that he does not want to prophesy about who wins the presidency among the presidential candidates for there are a lot of hurdles to cross, stressing that all the political parties have hurdles as the Muslim-Muslim ticket is going to be a laboratory test for others to emulate or not.