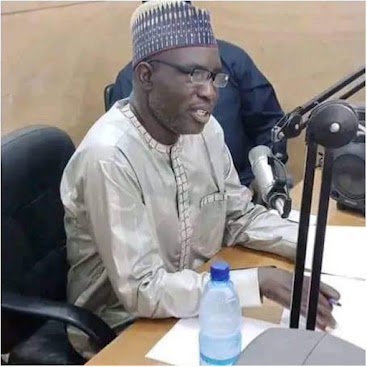 Yettisuri had defected from the majority party in the Assembly and the ruling party in the state, the Peoples Democratic Party (PDP).

Hammantukur Yettisuri who had sought the PDP ticket for the 2023 House of Representatives election but lost, had consequently defected to the New Nigeria Peoples Party (NNPP) which promptly gave him the ticket.

Speaker of the Adamawa State House of Assembly, Aminu Iya Abbas, announced the appointment of Japhet Kefas as the new Majority Leader while presiding over the Tuesday resumed plenary session, congratulating him and wishing him well in his new responsibilities.

Kefas who had been the deputy Majority Leader of the 7th Adamawa House of Assembly since the session began in 2019, thanked the Speaker and the whole House for the appointment into his new role and promised to justify their confidence in him.