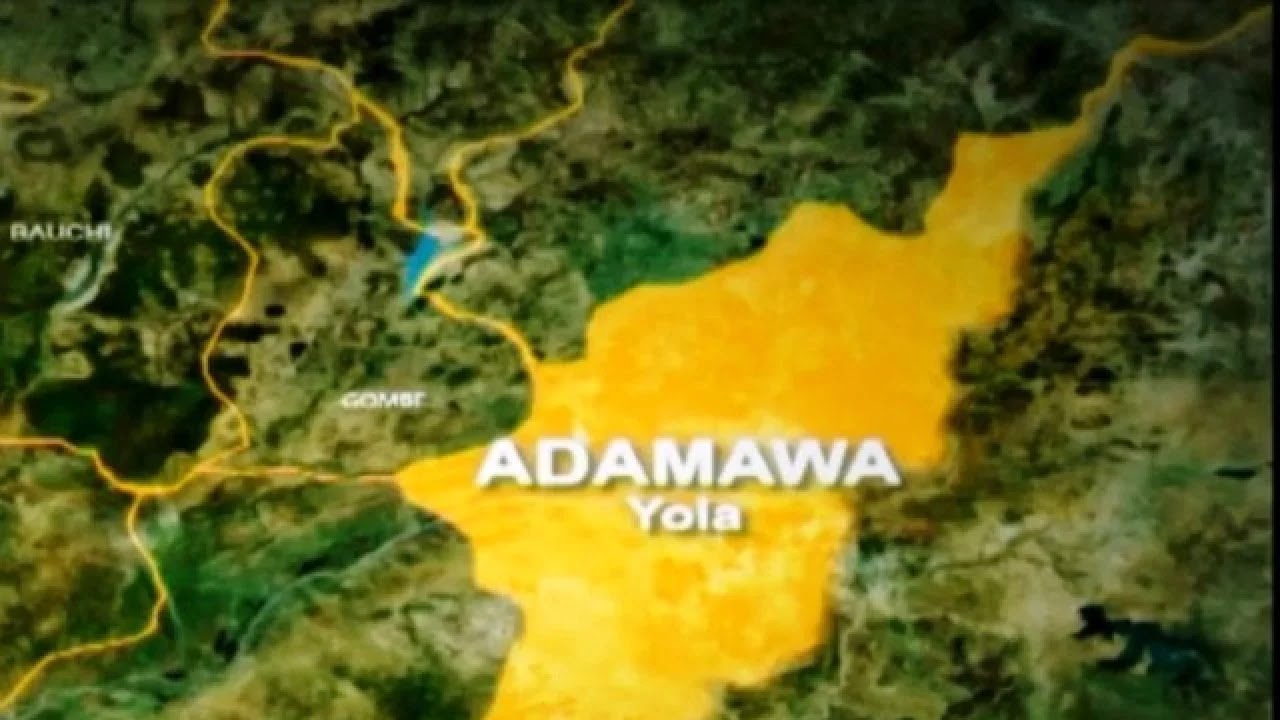 The Adamawa State Pension Board has started a verification exercise on 500 pensioners for whom N1.5 billion has been approved as gratuity.

The verification exercise began on Monday at the state Pension Board complex in Jimeta, Yola, with the retirees lining up for their turns.

The Executive Chairman of the state Pension Board, Chief Thomas Madi, told newsmen that the 500 retirees were to be screened to authenticate their eligibility before releasing the earmarked funds.

He explained that those who retired from service between January and May 2013 were those being entertained.

Madi added that the exercise was made possible with a timely release of N1.3 billion by Governor Ahmadu Fintiri.

“Since the emergence of the Fintiri administration, the state board has accessed over N5 Billion for payment of gratuity and pension arrears in the state,” he said.

Madi, who disclosed that the state still owes a backlog of N20 billion of mostly pension arrears as incurred by past administrations, expressed optimism that the Fintiri administration would fully offset it over time.