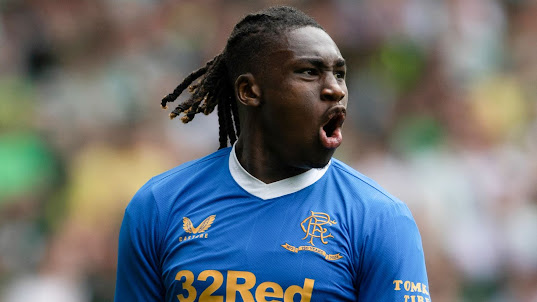 The versatile defender was sent off on his competitive debut for the Dutch club, but he has bounced back on an impressive note.

Bassey has now become a regular starter at the club after missing the opening two games of the season through suspension.

“I think he’s a great signing for us,” Schreuder said ahead of his side’s UEFA Champions League clash against Rangers.

“We’re happy that he’s here on our team.

“He’s a very positive guy, good energy in the team; he’s improving with the ball.