Andrew Longyem: Insecurity, if other Governors were like Ortom 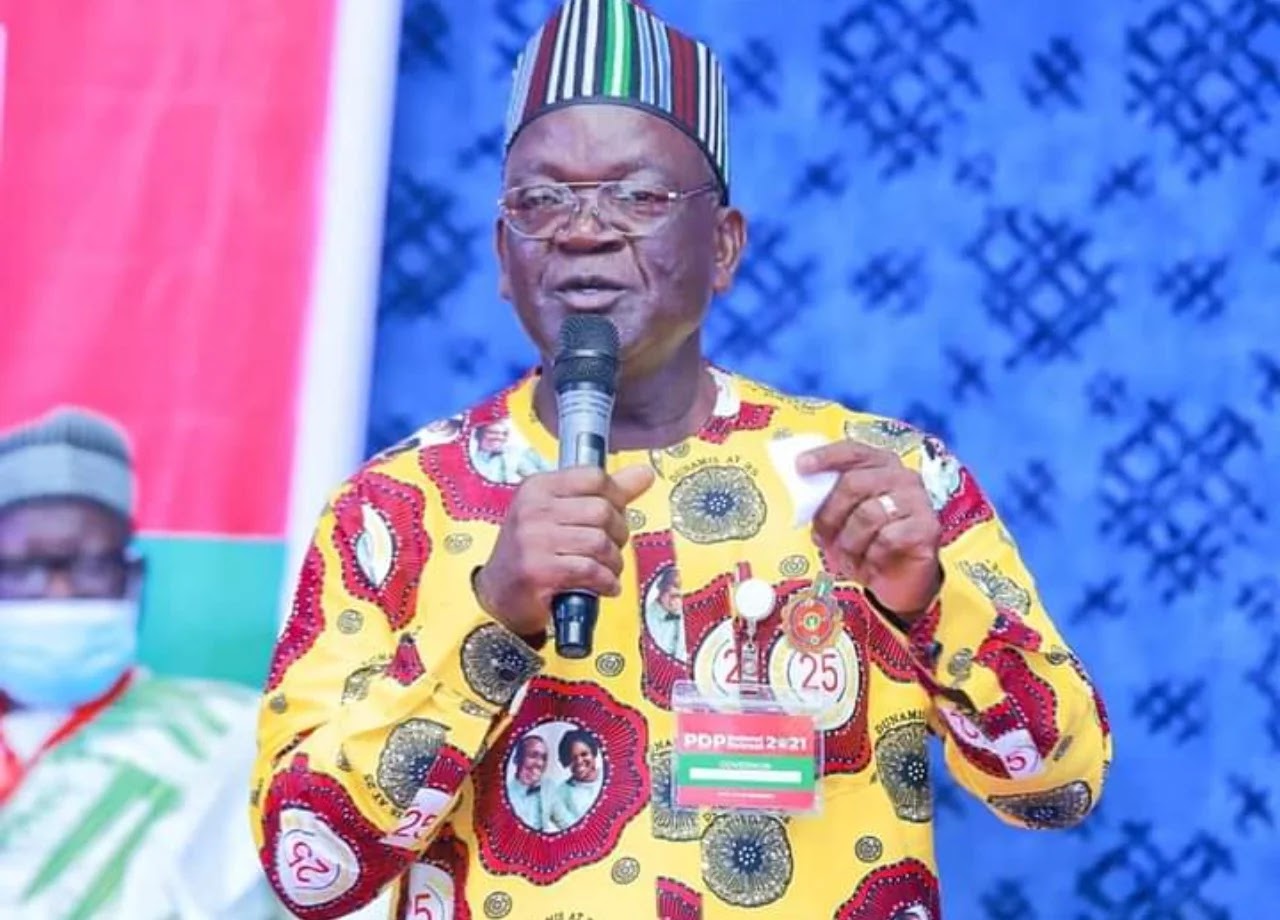 The alarming insecurity being experienced in Nigeria under the Muhammadu Buhari-led Federal Government really calls for concern from all patriotic citizens who truly have this country at heart.

Patriots are known for proffering solutions to overcome challenges that if overlooked, would ultimately plunge the country into national catastrophe. Whenever I evaluate the country’s deteriorating security situation, I always say to myself, if only more Nigerian Governors were like Governor Samuel Ortom of Benue State.

Indeed, we are living in dire times as a nation-state. Nigeria is on the brink, as a country. Non-state actors, herdsmen armed with sophisticated weapons, bandits, kidnappers and all kinds of terrorist groups ranging from Boko Haram, ISWAP, ISIS and name them, have continued to prosecute a violent agenda, to unleash terror and mayhem on hapless citizens of this country. It is not an exaggeration to state that the country has been turned into a killing field, where human life is worthless, brutish, nasty and short as if we were in a Hobbesian state of nature.

No part of Nigeria today is spared from the bloodbath. We here in Plateau have received our share of the sour experience. The killing spree goes on unhindered. The Federal Government whose constitutional responsibility it is to tame the tide of insecurity is doing little or nothing and in most cases is glaringly complicit as actions and inaction of the Presidency have emboldened the monstrous terror groups.

In most of the states, for the sake of political correctness, some Nigerian governors are not even taking drastic measures or calling out the Buhari regime to step up its security architecture for the protection of lives and property of citizens. In my own home State of Plateau for instance, the killer Fulani herdsmen carry out dastardly attacks but our Governor, often prefers to be on the side of the Villa in order to be in the good books of the Buhari-led Federal Government. Of course, he was recently rewarded with the Director General position in the Tinubu campaign organization.

If only State Governors in the North Central region had the bravery of Governor Ortom whose firm mindedness to find enduring solutions to security issues is second to none, the terrorists would surely have taken their evil mission elsewhere. Speaking truth to power like Governor Ortom does is not a cup of tea. Ortom stands tall in his security initiatives. It seems other Governors do not care if tomorrow all the ethnic nationalities in Nigeria get wiped out by the Fulani marauders with the remnant living as vassals, and slaves to them.

The Ortom government has given Nigeria the most important lawful instrument in tackling the terror activities of Fulani herdsmen. The complicit Buhari administration often twists the narrative of the brutal genocide unleashed on peaceful villagers as mere farmer-herder clashes. This is the height of deceit. A facade for the ‘Fulanization’ agenda of the Buhari administration, otherwise the Open Grazing Prohibition and Ranches Establishment Law, Ortom gave Nigeria, is one of the biggest achievements in this era. It is a framework that would go down in history to strengthen our governance system.

When I watched the Benue State Governor recently inaugurate the State Community Volunteer Guards to complement conventional security agencies in safeguarding the State, I felt really proud, saying to myself that here is a people ready and willing to take their own destiny into their hands. One would expect that since the Federal Government has failed to disarm or arrest and prosecute the terrorist herdsmen who bear sophisticated weapons, they should equally grant the Benue State Government license to procure arms for the state local security outfit to combat any security breaches.

When history is written about this era in Nigeria, no mention will be made of flyovers, roads, and skyscrapers that were built. History will be more kind to men of uncommon foresight and courage like Governor Ortom who stood up to be counted in the fight for the survival of Nigeria as a nation.

To some uninformed persons, Ortom may have done nothing, but to the majority of us citizens of this great country, Governor Ortom is a God-sent for this time. God has done great things through Ortom and I keep wondering if only more Nigerian Governors were like this man of valour! He has a special place in history!