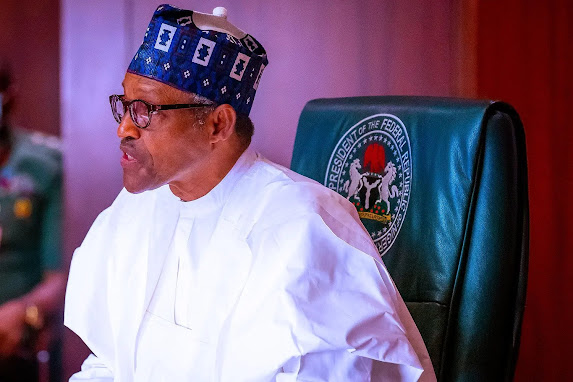 Socio-Economic Rights and Accountability Project (SERAP) and five university students have filed a lawsuit against President Muhammadu Buhari, asking the court to “declare unlawful the refusal by the Federal Government to meet the demands of the Academic Staff Union of Universities (ASUU), which has occasioned the prolonged strike action and violated the students’ right to quality education.”

Joined in the suit as defendants are Attorney-General of the Federation and Minister of Justice, Abubakar Malami, SAN, and the Minister of Labour, Employment and Productivity, Chris Ngige.

The suit followed the current lack of commitment by the Federal Government to implement the agreements with the ASUU and to end the over seven-month-old industrial action by the union and the threat by the government to adopt its “no work, no pay” policy.

In the suit number NICN/ABJ/269/2022 filed at the National Industrial Court, Abuja, last week, SERAP and the students are seeking: “an order directing President Buhari and Ngige to immediately implement all the agreements with ASUU in order to end the strike action and violation of the students’ right to quality education.”

The suit was filed by their lawyer, Tayo Oyetibo, on behalf of SERAP and the students.

DAILY POST reports that ASUU had embarked on a strike since February this year after the inability of the government to accede to its demands.