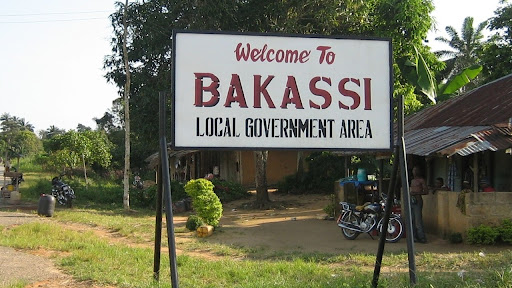 The wife of the paramount ruler of Bakassi LGA of Cross River State, Her Royal Majesty Mary Etim Okon Edet, has passed on.

Iyadim described the death of the monarch’s wife as a great loss to the paramount ruler and his immediate family and to Bakassi as a whole.

He assured the monarch of the Council’s preparedness to participate actively during the obsequies.

“We will participate actively in the funeral as our commitment and respect for the royal family,” Iyadim said.

The Bakassi monarch noted that his late wife was fully prepared for her passage by her lifestyle, and he urged his guests to be prepared while alive as no one knows tomorrow.

He disclosed that his late wife was not only a mother but a good adviser whose counsel he cherished.

He urged his guests and people to live a godly life because whatever they leave behind in office as legacies will also speak for them in the future.