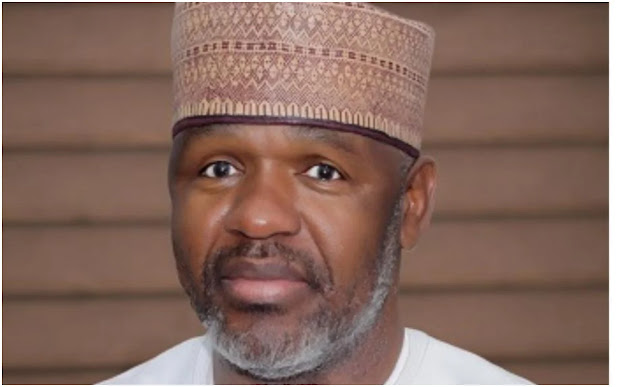 Elders in the Peoples Democratic Party (PDP) in Bauchi State said they have resolved to distance themselves from the Office of Secretary to the State Government, Ibrahim Mohammed Kashim to save their prestige and dignity in the scheme of things.

The Bauchi PDP elders claim their continued desire to favour the office of the SSG would erode their self-esteem in the eyes of the public, hence their collective decision to call a spade a spade.

Former Speaker in the State House of Assembly and politician, Bappa Haruna Disina told newsmen in Bauchi at the weekend that most of the PDP stakeholders in the state have an unpleasant relationship with the SSG for what they termed his pomposity and disregard for the party helmsman.

Bappa Disina also a former political advisor to Governor Bala Mohammed described SSG Kashim as an amateur in the political arena, hence he did not know the value of PDP elders, especially in the game of partisan politics.

“Politics in Nigeria today is entirely different from that of the yesteryears, such as was practised in the second republic where adherence to the implementation of party manifestoes is the key word, unlike now that money is the influencing factor. So if you have a stingy political appointee, the story would entirely be different”.

Disina reminded those holding appointive political offices to take into cognizance the fact that the country is now heading towards general elections and unless they pave way for the political actors to sail through the rigours of electioneering, both sides of the coin would have to miss the game.

The former political advisor, however, expressed confidence that looking critically at the unprecedented achievements the Kauran Bauchi-led administration recorded within the past three years of its stewardship, PDP as a party does not need to embark on any electioneering campaign for its victory in the 2023 polls.