BBNaija: I was named after gods – Hermes 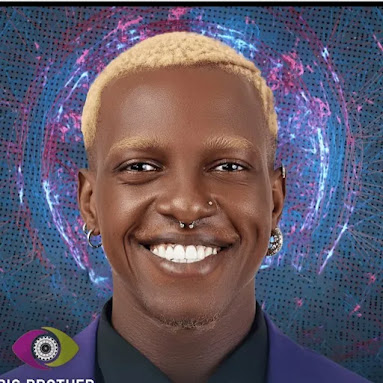 Evicted Big Brother Naija housemate, Hermes has revealed he was named after gods.

Hermes made this known on his Twitter page after a fan asked for the origin of his name.

He said his father named him after gods.

The artist said ‘Hermes’ is not a stage name but what his father gave him at birth.

“My father named us four after gods. My two brothers are Akhnaton and Kuthumi, while my sister is Isis. Hermes is my real name,” he added.

Recall that Hermes was evicted on Sunday alongside Sheggz and Groovy.

His eviction came as a shock as fans of the show thought he would win the grand prize.