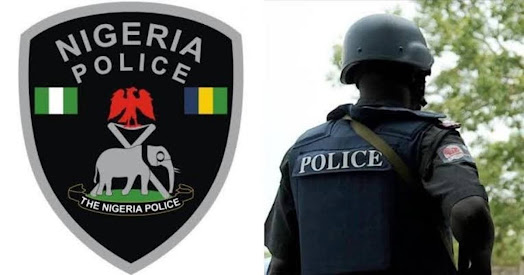 The Benue State Police Command on Monday confirmed the killing of three persons in an attack at Tse Ngban village of Nyiev Council Ward of Guma Local Government Area of Benue State.

The Command’s Public Relations Officers, SP. Catherine Anene, who confirmed the incident, said the corpse of the deceased has been sent to the Benue State University Teaching Hospital, while an investigation is ongoing

According to him, villagers ran to a safe place as soon as they noticed three persons have been killed.

According to him, the attackers besieged the Tse Ngban around 7pm and unleashed terror on the inhabitants, adding that a woman was killed on the spot while the two others died shortly after the attack from the injuries inflicted on them by the armed assailants.