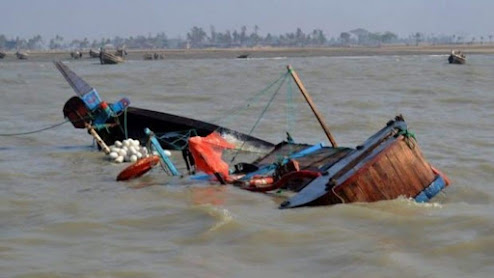 A farmer, on Sunday, in Kabala Doki, a community in Kaduna North Local Government Area of Kaduna State drowned in a canoe accident.

The incident happened around 8:30 a.m. on Sunday, according to a source, when the victim, simply identified as Umar, paddled the canoe to help people that were stranded on the other side of the river but the canoe capsized.

He explained that the victim was popular in the community and owned a farm close to the river.

He said, “It is worrisome because Umar knew how to swim and had been at the riverside for years farming.

“This is why we were surprised to learn that he got drowned in the same river while trying to rescue people who got stranded on the other side of the river. May Allah forgive his shortcomings.”

The source stated that all others onboard survived.

Muktar Baloni, the chairman of Kaduna North Local Government Area, while confirming the incident, explained that the body of the victim had not been recovered.