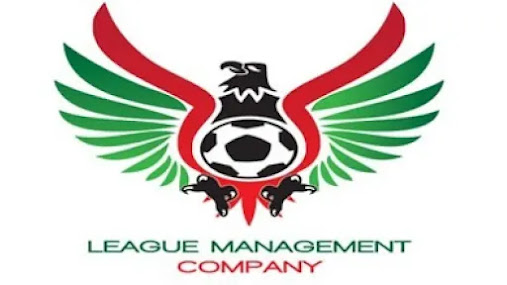 The League Management Company (LMC) on Friday was declared as “illegal” and not recognised by the Federal Government.

The ministry, in a statement signed by its permanent secretary, Ismaila Abubakar, asked the Nigeria Football Federation (NFF), to immediately withdraw LMC’s licence and set up an Interim Management Committee (IMC) to oversee the affairs of the league going forward.

Before now, the LMC was the body licenced with the organisation and promotion of the Nigeria Professional Football League (NPFL).

But the ministry has now claimed the status of the LMC is “outside the purview of the Statutes of the NFF”.

The statement also said that it’s an obvious “aberration” for a private company to own the mandate to manage or run the league “indefinitely.”

So, the obvious questions: how did we get here? How has LMC been allowed to operate and take crucial decisions for so long?

DAILY POST was able to speak with an authoritative source who is close to the matter.

Speaking under anonymity, he said, “The Minister (Sunday Dare) is trying to expand the decision makers in the future of Nigerian football in terms of NFF elections.

“There are only like 44 people. He wants it to go back to the former 100-plus, which will have everyone like players’ union, coaches, ex-players into the board.

“So the way to restructure it is to scatter everything. He knows he cannot achieve that with the status quo, because FIFA will say it is government interference.

“Actually, the person heading LMC automatically has a vice-president role in the way the NFF is currently set up.

“There is no breakdown of anything. It’s all politics.”

“They are returning the league back to the NFF. The LMC is the company they gave the right to organize the league to since 2012. So they are regaining control.

“They want to restructure the NFF and carry everybody along ahead of the elections.

“LMC has no law, no rule, no contract. So it’s an excuse to get rid of them,” the source added