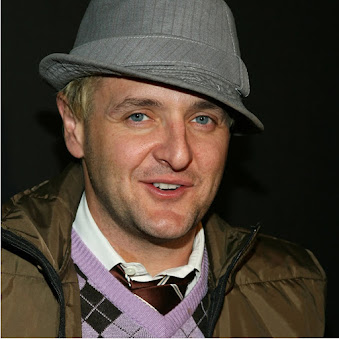 A California judge has issued an arrest warrant for Big Brother US winner Mike “Boogie” Malin.

The judge issued an order after Mike failed to show up for a court date.

The winner of the season 7 reality series also failed to pick up his calls after the judge ordered the public defender to call him.

Malin had last year pleaded no contest to felony stalking in a case involving his former ‘BB’ buddy Dr. Will Kirby, and he was sentenced to 2 years probation and ordered to pay Dr. Will more than $44k.

Malin’s public defender told the judge that his client didn’t have the money to pay the restitution.

The judge, who revoked Malin’s probation, issued the arrest warrant after he failed to show up in court for a hearing related to his felony stalking case. He also set Malin’s bail at $20k after revoking his probation.

It was reported that Malin was due in court two weeks ago for a “proof of live-in program” hearing, but he didn’t show up. His public defender took the blame, and the judge moved the court date to Wednesday, September 28. The reality show star failed to show up after being given a second chance.