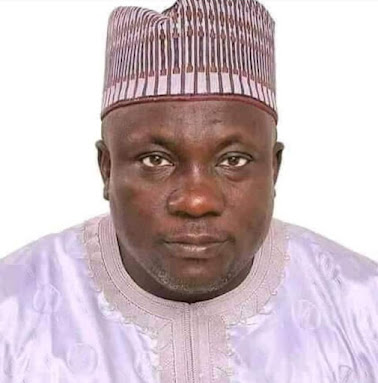 The Adamawa State High Court has ordered fresh service on eight officials of the All Progressives Congress (APC) in the state as a suit contesting the sack of the state party chairman is stalled.

The court on Thursday ordered substituted service on the eight officials seen as having been evading service.

Justice Musa Usman of the High Court who issued the order said the court had carefully considered the application for fresh service, its grounds and affidavit in support of the application and is satisfied with its merit.

He asked that the fresh service be pasted at the APC State Secretariat in Yola, and adjourned the case to Monday, September 19, for hearing of the motion on notice.

The motion ex-parte praying for the order of the court to allow substituted service of all the processes on all the defendants, was brought before the court by Ever Odo, Aji Kamale (Wazirin Garta), Hassan Maidawa and A.S Augustine, Counsels to the Plaintiff, Alhaji Ibrahim Bilal.

Bilal, in the suit, marked: HC/ADSY/143/2022, joins the APC, its state vice chairman Samaila Tadawus, and 13 other executives, contending his purported removal from office.

Saga Gist recalls that the state Exco had on the 5th of this month, citing acts of corruption, ineptitude and anti-party activities against Bilal, passed a vote of no confidence on him and replaced him with Samaila Tadawus as the new chairman.

Bilal responded to the well-publicised sack by describing it as illegal and going further, last Thursday, to institute a suit against it.