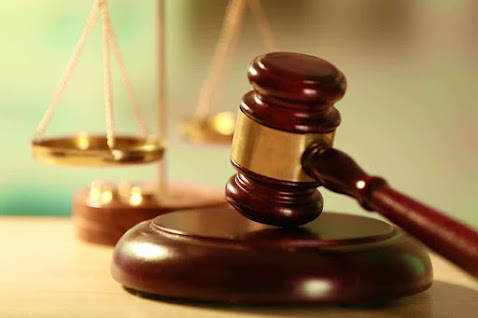 The conviction of the internet fraudsters was sequel to their arrest by the Economic and Financial Crimes Commission (EFCC).

The EFCC had earlier arrested the suspects who had now been convicted for various forms of financial fraud.

The convicts were earlier prosecuted by the Ibadan Zonal Command of EFCC.

The internet fraudsters according to Wilson Uwujaren, Head of Media and Publicity of the EFCC were arraigned before Justices Olusola Adetujoye, Bayo Taiwo and Ladiran Akintola on separate count charges bordering on cyber crimes, between Monday, September 5, 2022, and Wednesday, September 21, 2022.

Uwujaren, in the statement, added that the convicts all pleaded guilty to the charges when they were read to them individually.

The courts then convicted and sentenced the defendants to various jail terms.

Some of the internet fraudsters bagged two weeks jail terms while some bagged four months.

The courts after sentencing the convicts also ordered that they restitute their various victims and forfeit all items recovered from them to the Federal Government of Nigeria.