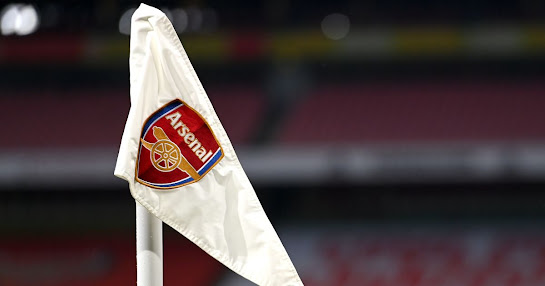 Arsenal manager, Mikel Arteta, will be without Oleksandr Zinchenko after he picked up a knock in training.

The injury is expected to keep him out of action for at least the next two weeks.

Zinchenko, who moved to the Emirates from Manchester City over the summer, has suffered a knee issue that caused him to miss games against Fulham and Aston Villa.

But he returned to the Arsenal starting XI earlier this month in a 3-1 defeat to Manchester United.

He also came off the bench against FC Zurich last week in the Europa League.

Unfortunately, Zinchenko has now sustained a different injury, this time to his calf, forcing him to withdraw from selection for Ukraine’s upcoming international matches.

“Oleksandr Zinchenko will not be able to help the blue and yellow during the September matches in the UEFA Nations League.

“The Arsenal player suffered a calf muscle injury during training at the club which will require two weeks for treatment and recovery,” confirmed the Ukrainian FA on Friday