EPL: Everyone is talking – Harry Kane reveals what Haaland has done to him 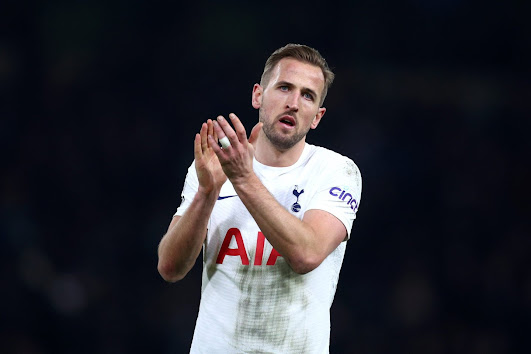 Tottenham and England captain, Harry Kane has said that Erling Haaland’s incredible form at Manchester City has only made him (Kane) hungrier for goals.

Haaland moved to the Etihad Stadium from Borussia Dortmund for £51million over the summer.

The Norwegian International has hit the ground running, scoring a stunning 14 goals in ten matches in all competitions.

Kane has scored six for Tottenham so far this season and wants to win the Premier League Golden Boots despite the threat by the free-scoring Norway striker.

Speaking ahead of England’s clash with Italy at the San Siro, Kane said: “Especially in the Premier League when you’re coming up against the best strikers, it pushes every player around you to be better.

“Everyone’s talking about Haaland because he’s had an incredible start to the season, so rightly so.

“As you know me, I don’t focus on too many other people, I focus on myself and what I can do.”