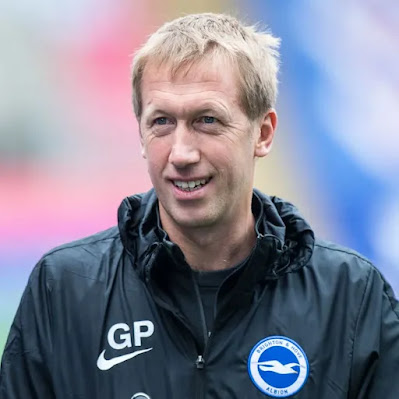 Chelsea will approach Brighton in a bid to take their head coach, Graham Potter, as Thomas Tuchel’s replacement.

Tuchel has been fired six matches into the Premier League season.

The Blues are expected to approach the Seagulls later on Wednesday for permission to speak to Potter, according to Sky Sports.

Chelsea are also keen to speak to Mauricio Pochettino and Zinedine Zidane, who are both out of work.

Todd Boehly has sacked Tuchel just three months after completing his takeover of the club.

Chelsea sit sixth in the Premier League with 10 points.