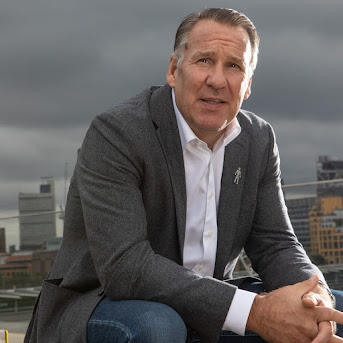 Arsenal legend, Paul Merson, has insisted that Manchester City midfielder, Rodri, is an indispensable player in Pep Guardiola’s side.

Merson described Rodri as an unbelievable player, adding that he has replaced Man City legend Fernandinho at Etihad.

Writing in his column for Sportskeeda, Merson said: “I genuinely believe we underestimate holding midfield players. In such a role, you are not expected to do something spectacular, but the simple things need to be done very efficiently and that is exactly what Rodri does.

“He’s an unbelievable player who has come in and replaced a legend like Fernandinho so seamlessly. It’s mind-blowing, really, as it just happened so smoothly.

“In an era when players get rotated so frequently due to fixture congestion, Rodri plays week in and week out if he’s fit, which is a startling example of how indispensable he is to Pep Guardiola and Manchester City.”