EPL: I am surprised – Rudiger reacts to Tuchel’s sack by Chelsea 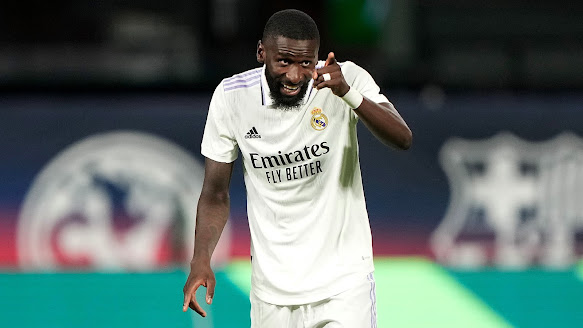 Rudiger said he has written to his compatriot to thank him for everything.

Tuchel was sacked immediately after the close of the transfer window and the first game of the Champions League and was swiftly replaced with Graham Potter, who was in charge of high-flying Brighton.

Tuchel was allowed to invest £280 million in new players and was sacked afterwards.

Rudiger left Stamford Bridge as a free agent to Real Madrid despite Tuchel’s desperation to keep him.

He told Sport 1: “They let him get new players only to then let him go after a few games. I was surprised at the speed.

“The day of his release was a sad one for me. I wrote to him afterwards & thanked him for everything.

“If you look at where we came from and where he took us, he did the impossible. But you know how it is in football. Sometimes you’re the hero, sometimes the bogeyman.”