EPL: I don’t like him, he should’ve left Arsenal years ago – Crooks on Gunners star 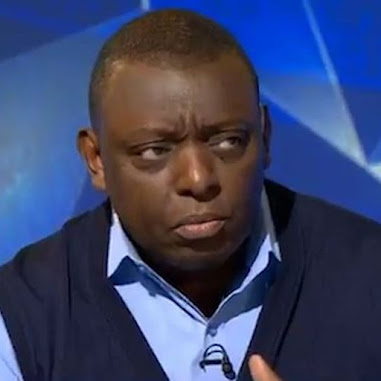 Former Tottenham Hotspur star, Garth Crooks, has admitted that he does not like Arsenal midfielder Granit Xhaka, who impressed for the Gunners in their Premier League 3-0 win over Brentford on Sunday.

Crooks said that Xhaka should have left Arsenal years ago, adding that the Switzerland international is confrontational and overly aggressive.

Writing in his BBC Sport column, Crooks said: “I don’t like Granit Xhaka. I find him confrontational, overly aggressive and altogether irritating. Nevertheless, on his day he’s a very good player.

“He should have left Arsenal years ago. However, for some reason, he has not only stayed at the club but also occasionally wears the captain’s armband, such is his popularity these days.”

He added, “Against Brentford, he looked very impressive and so did Arsenal. I would like to know why Brentford didn’t look up for this game, but the Gunners were so good I rather suspect that even if they had it wouldn’t have changed anything – Arsenal were that good. Most worrying.”