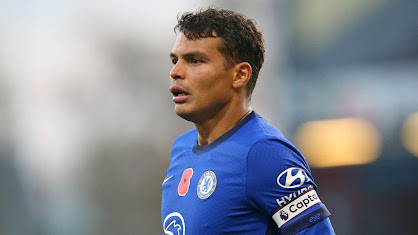 West Ham confirmed on the transfer deadline day that they had completed a ‘club-record deal’ for Brazil midfielder Paqueta.

Silva said he spoke to the Blues about exploring the possibility of signing the midfielder before he made a move to their London rivals West Ham.

“I heard he was about to leave Lyon [so] had some conversations here with some people, but unfortunately things didn’t work out,” Silva told ESPN Brazil.

“We weren’t 100% sure he would leave Lyon. The last week arrived, this thing got a lot [clearer], and we had some other priorities because of the injuries we have in the team.

“So we needed a striker, another defender. A midfielder, was a little less. I think that’s why things didn’t evolve well.”