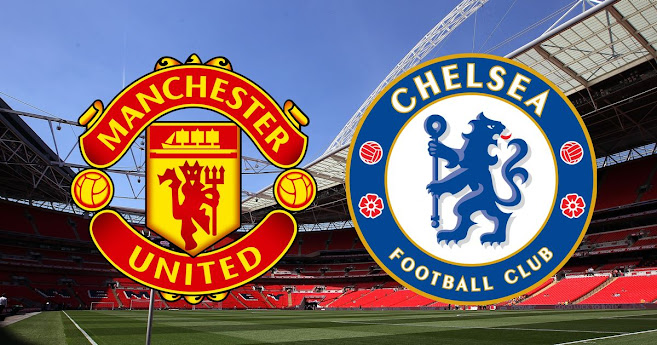 The Premier League has released a statement confirming that Match Day 8 fixtures will be played this weekend.

However, three matches out of 10 were called off.

This weekend’s match schedule is: