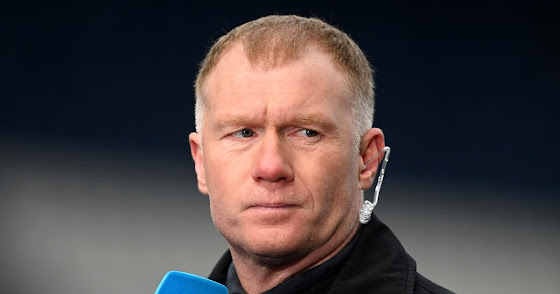 Paul Scholes feels that Manchester United should employ someone and put them in charge of recruitment, insisting that no one at the club is currently taking responsibility for signing players at Old Trafford.

Casemiro moved to Old Trafford from the Spanish capital city club for £60million over the summer and penned a four year deal at the age of 30.

Ten Hag needed a playmaker and all efforts to land Frankie de Jong from Barcena failed, leading to.the signing of the Brazil international, a more of a defensive midfielder, from Real Madrid.

While discussing Man United’s summer business on the Overlap with Gary Neville, Scholes said, “Jadon Sancho was a young player who Manchester United spent a lot of money on, who was unproven in the league.

“I didn’t think it was a great transfer window.

“Nobody at the club is taking responsibility for it. This year, Casemiro was done over two days. I wonder if it was the manager’s signing. A lot of money, long contract.

“I think they need to put someone in charge of recruitment. Eventually, the manager will get blamed for it.”