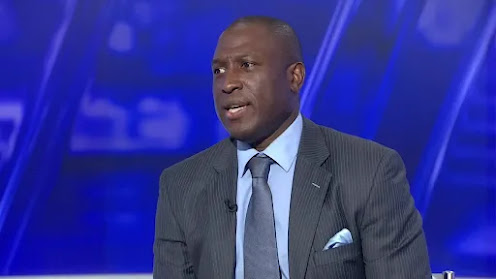 Former Arsenal star, Kevin Campbell has insisted that forward, Eddie Nketiah is not the answer for the Gunners in terms of ‘finishing.’

Nketiah has gotten more game time at Arsenal this season after the North London club parted ways with the likes of Pierre-Emerick Aubameyang, Alexandre Lacazette, and Folarin Balogun (loan) recently.

“Eddie’s a good finisher but yet to prove it year in, year out at the top level. I’ve said it myself previously, Eddie’s not the answer,” Campbell told the Highbury Squad channel on YouTube, as quoted by HITC.

“I would love him to prove me wrong. I think he’s improved his all-round game, but finishing-wise, I don’t know if he’s the answer,” he added.

Nketiah scored the winning goal for Arsenal as they defeated FC Zurich 2-1 away from home in their Europa League.