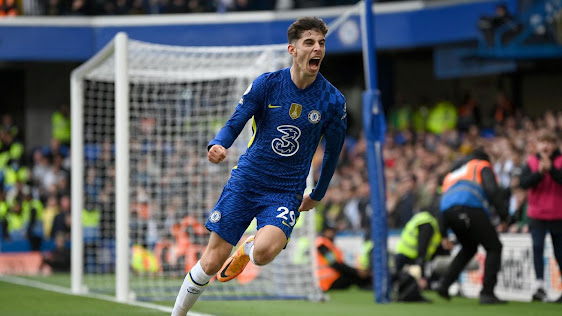 Phillips warned Havertz to improve to keep his place in the starting XI under Potter this season.

Havertz has endured a difficult start to the season, having scored just one goal in eight matches for Chelsea so far.

The Germany international has had a mixed time at Stamford Bridge since his £75.8 million move from Bayer Leverkusen in 2020.

Havertz scored nine and assisted eight goals in 45 games across all competitions in his debut season at Chelsea, scoring 14 and providing six assists last season.

However, he has been below-par so far this season, and Phillips has warned the 23-year-old to buckle up because his place in Chelsea’s starting XI could be under threat if he does not deliver soon, as Armando Broja could potentially replace him in the team.

“I think right now, the form that Kai Havertz is in, I think he’s on borrowed time,” Phillips told GiveMeSport.

“He’s not playing very well, and every time Armando Broja comes on, he plays very well and really stakes a claim, and I don’t think that can continue.”