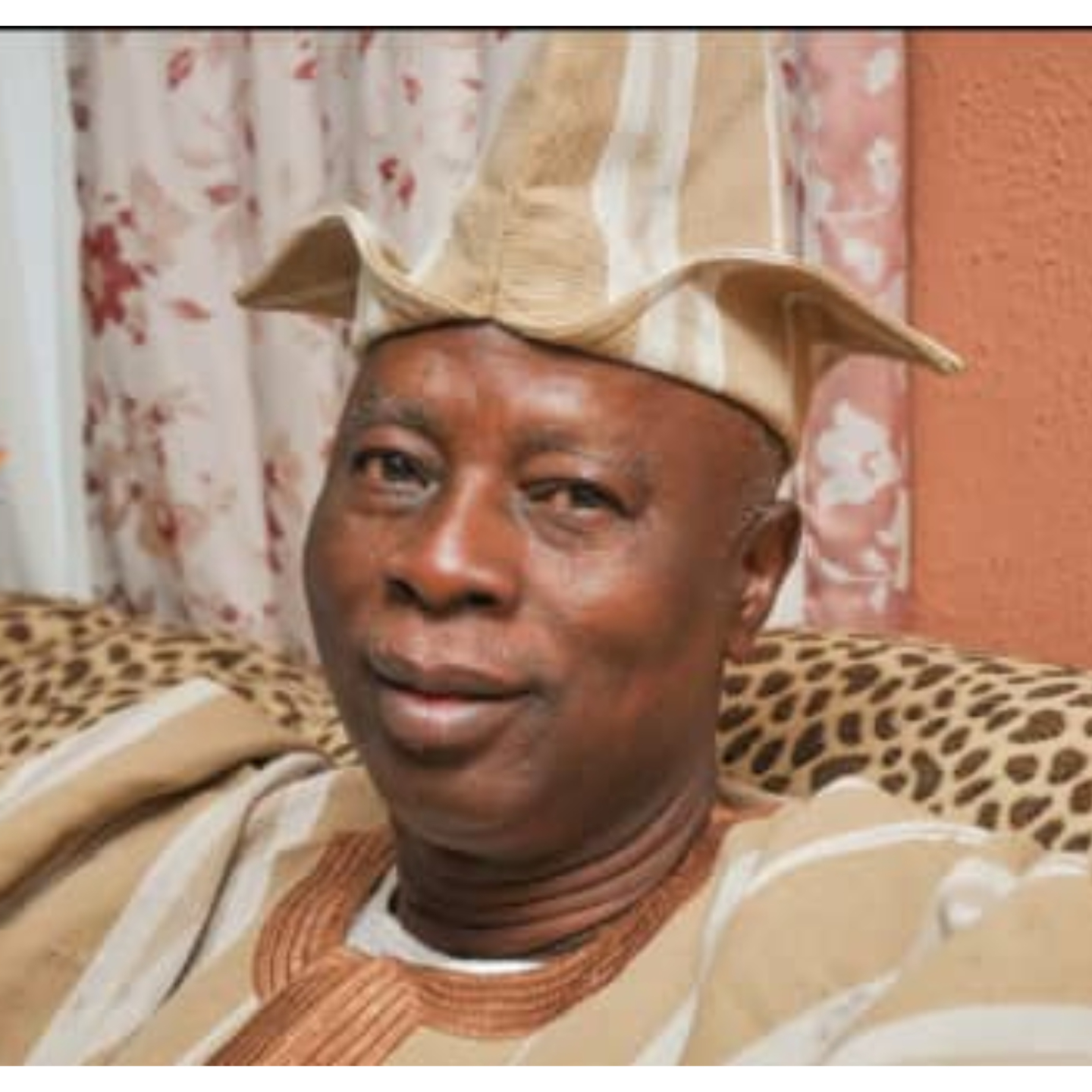 The Ekiti State Governor, Dr. Kayode Fayemi, has approved the appointment of Prince Adebanji Aladesuyi, as the Onijan of Ijan Ekiti, in Gbonyin Local Government Area of Ekiti State.

Aladesuyi is a trained Pharmacologist and alumnus of the University of Lagos, Akoka.

Aladesuyi from the Afayagbekun Ruling House of Onijan dynasty is to succeed Oba Samuel Oyewole Fadahunsi, who died last year after reigning for 19 years.

The government’s approval was conveyed through a letter dated 20th September 2022 and signed by the Executive Secretary, Ekiti State Bureau of Chieftaincy Affairs, Barr. Adegboyega Morakinyo.

The letter addressed to the Onijan- in- council reads: “I wish to inform you that the Ekiti State Executive Council has approved the appointment of Prince Adebanji Lawrence Aladesuyi as the new Onijan of Ijan Ekiti.

“You are informed to pick three dates out of which his Excellency, Dr. Kayode Fayemi will pick the most convenient date to perform the coronation ceremony”.