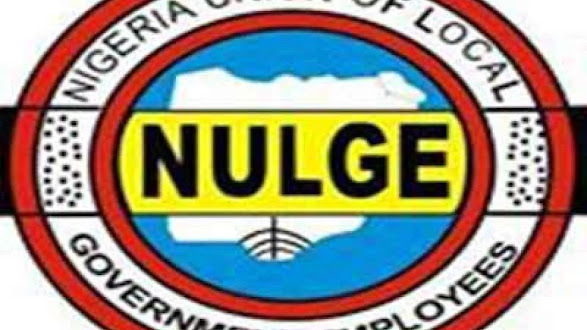 The Nigeria Union of Local Government Employees (NULGE), Ondo State branch has vowed to vote against lawmakers and candidates of the All Progressives Congress in the state if the local government autonomy bill is not passed.

While imploring the state legislature to accelerate the process required for total autonomy of the local government system in the state, the union appealed to Governor Oluwarotimi Akeredolu to do the needful on the issue.

Addressing a press conference at the secretariat of the union in Akure, Ondo State, the chapter president of NULGE, Bola Taiwo, urged Akeredolu not to tow the path of Lagos and Ekiti States that opposed the autonomy.

Taiwo maintained that the local government workers will not hesitate to vote out lawmakers opposed to the passage of their autonomy in 2023.

He said “NULGE in Ondo State is by this medium urging our workers friendly Governor, Arakunrin Odunayo Akeredolu (SAN) to join the states that have passed the Bill by allowing our House of Assembly to pass the Bill.

“The Sunshine Assembly and our Union have been partners in progress and NULGE as a leading union in Ondo State has maximally supported this administration hence, our plea that the Bill be passed in furtherance to making teachers’ salary the first line of charge as provided by the National Assembly.

“We are pleading with our honourable members to please pass the Bill in due cause as House of Assembly Election is coming very soon. You rub my back and rub your back will be the title of the game.

“It should be noted that a well-developed local government system, being a grass-root driven and based Government which is the first line contact between the Nigerian State and the people, needs to be democratically equipped to deliver the dividends of democracy to the people.

Taiwo added that “For these reasons, it needs to be strengthened in this season of insecurity, unemployment, pressure on Social Amenities as a result of overpopulation and lack of adequate maintenance culture.

“NULGE is saying that any state or party that votes against Local Government autonomy, we would also vote against them in future elections.

“We have done our voters registration and equally collected our (PVC) in anticipation of this. We are waiting for you.”