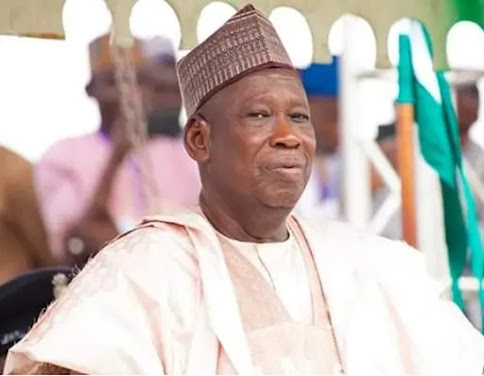 The ceremony was held at the Sani Abacha Indoor Stadium in Kofar Mata.

Ganduje said their appointment was based on integrity, antecedents, and told them not to betray his confidence.

The officials were confirmed by the Kano State House of Assembly on August 22.

Ganduje appointed them to replace State Executive Council members who resigned to contest in the 2023 general elections.