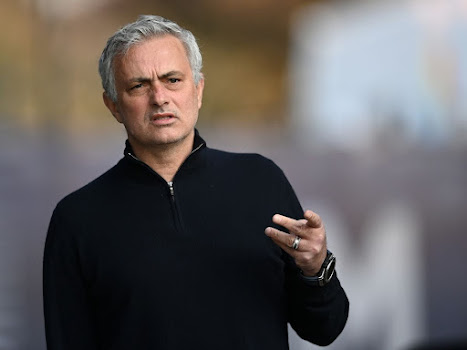 Chelsea legend, John Terry has claimed that the former club’s boss, Jose Mourinho threatened to replace him and his defensive partner, Gary Cahill at Stamford Bridge if they did not improve in training.

Terry said this while recalling his first training session during Mourinho’s second spell at the club after he was appointed manager in 2013.

The Portuguese went on to deliver the west London club’s third title in 2015. Terry has told Chelsea’s official website what his former boss said to him at training.

“In the first training session, me and Gaz kept giving the ball away. He said that if we kept going on he’d go and buy (Raphaël) Varane and two other big defenders!”

Varane was one of hottest defenders in Europe at the time, breaking through at Real Madrid as a promising youngster.