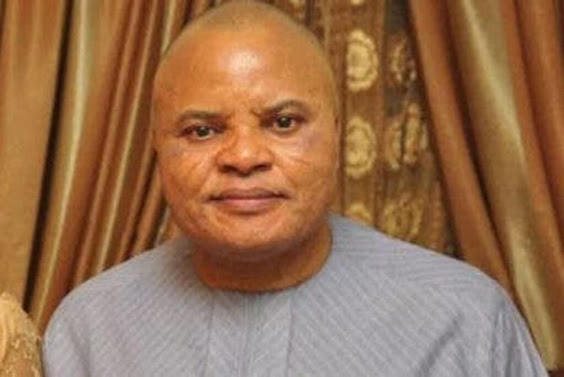 Senator Ifeanyi Godwin Araraume on Monday said that he was still a full-fledged member of the All Progressives Congress (APC) and that his structures were still intact in the party.

The two-time Senator stated this in a statement by his legal aide, Barr. Uche Anyanwu.

Recall that there was a media report that Araraume had collapsed his political structure for the Labour Party in the 27 local government areas and all political wards of Imo State.

Ararume, in a swift reaction, debunked reports that he had collapsed his political structures into the LP, saying he had never hidden his political destination and would never join any party through the backdoor.

He described the authors of the report as hatchet writers who were hired to peddle falsehood in order to embarrass him.

Senator Araraume, who represented Imo North Senatorial District in the Senate, warned against what he termed: “consistent and mischievous attempts by detractors to portray me to the public as politically inconsistent.”

He advised media practitioners to uphold the ethics of journalism, admonishing writers to seek all sides to a story and the opinions of all those affected before rushing to publish.

“A situation where journalists present blackmail, conjectures, speculations and imaginations as true stories to the reading public, portends danger to the profession and to the larger society,” he said.